Our Beers and the Hands that Craft Them: Coastal Crush

Can you explain the process you went through with the brewers to craft your own beer?

We really had a lot of freedom with the concept so it was totally up to Vivek and I to decide what we wanted to brew. We threw two ideas to the brewers. They let us know that a key ingredient from one of our ideas could be really astringent. Since we wanted something that was super sessionable, we were able to narrow it down to our other idea, which became Coastal Crush. The brewers then asked us for some references from past beers to really get an idea of what we wanted. We loved the drinkability of Wicked Fenway, the fruitiness of Mango Guava, and tartness of All Set in the West so those three beers helped guide the recipe. 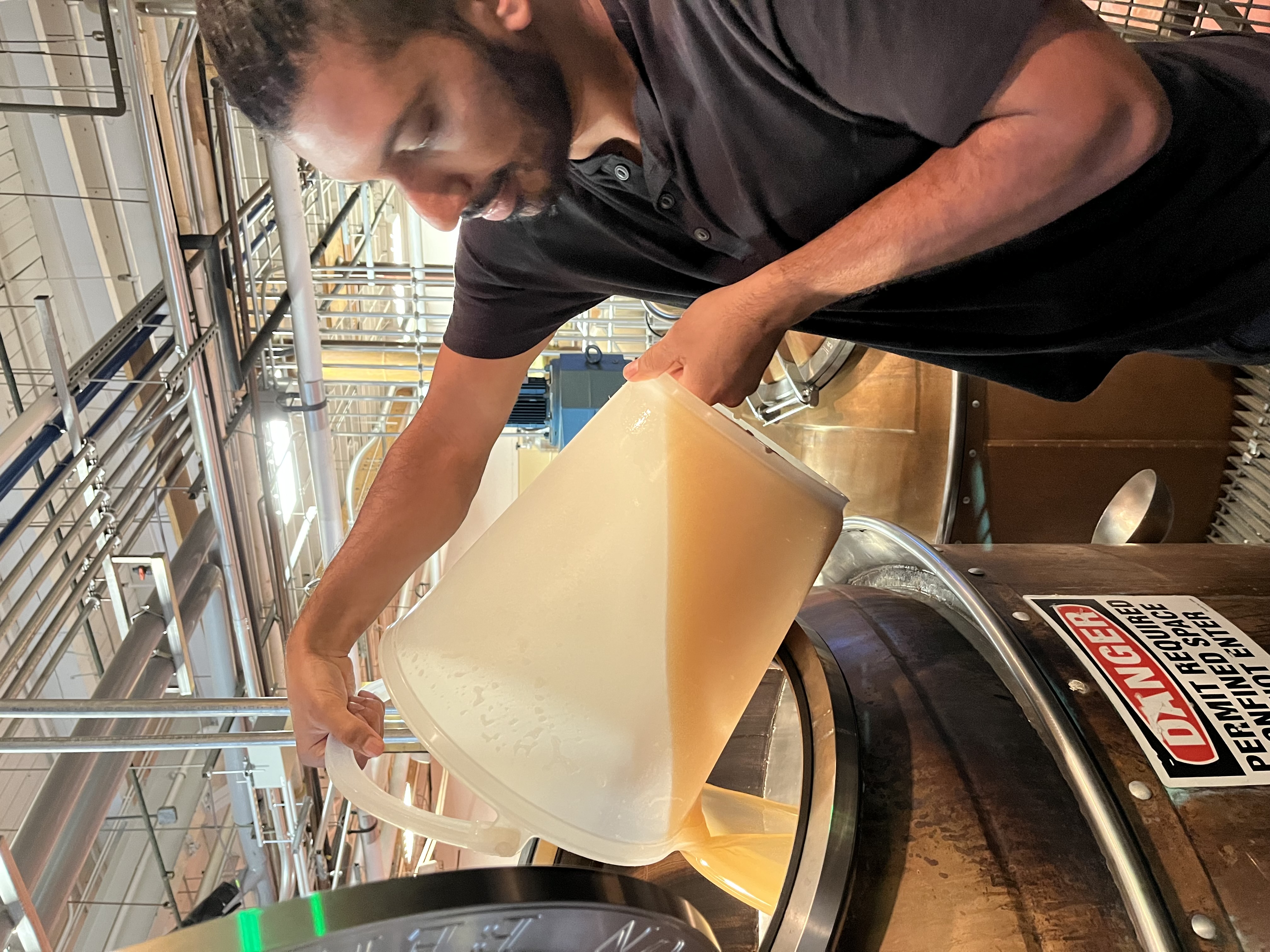 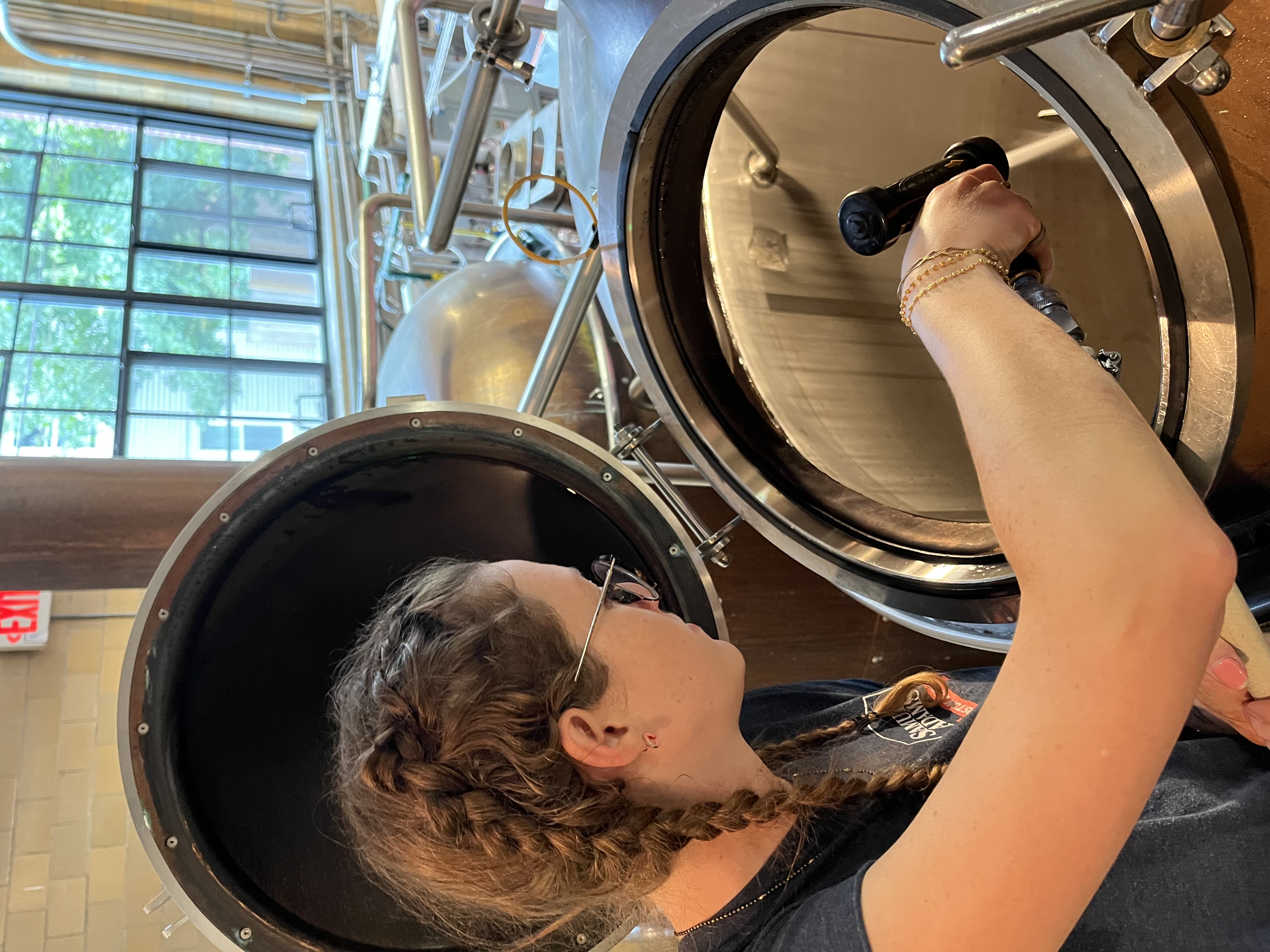 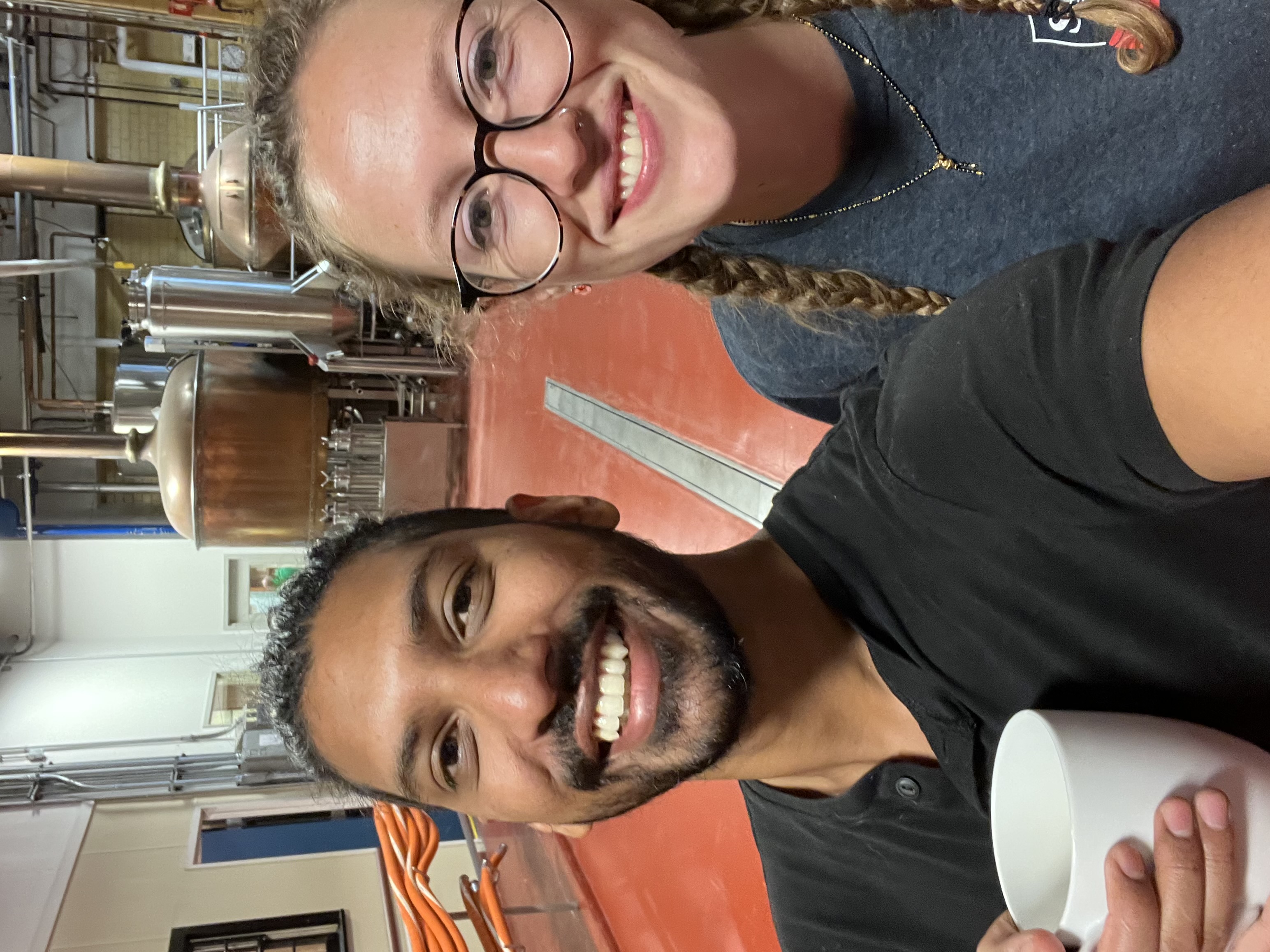 How long did it take you and your husband to think up this beer?

We were engaged for almost two years and we talked about our wedding beer almost that whole time! It was way more fun than planning.

Why is it called Coastal Crush?

We called it Coastal Crush because we both love the ocean. He grew up in San Diego and I grew up on Cape Cod so the coast has always been important to us. We thought crush was also a fun play on the fruits and our relationship.

Why did you choose this style of beer & the flavors?

We picked a Pale Ale because we wanted something sessionable and we both like beers with a bit of hop bitterness. The fruits were influenced by our backgrounds. Vivek was born in Indian and loved eating fresh mango as a kid. Then the cranberries came from my side, growing up picking cranberries out in the dunes of Provincetown every year. The two fruits came together so well and ended up with an almost grapefruit flavor—we’re both big fans of grapefruit IPAs so this was a fun surprise!

What does this beer mean to you?

It was so special to have our own beer to celebrate our wedding and share it with all our friends and family. Everyone loved that it was inspired by who we are and our relationship, and thought it was delicious!

Your favorite part about this beer?

My favorite part about this beer has been sharing it. Before our ceremony, we spent an hour or two on the beach with our friends, swimming, chatting, and drinking our beer—pretty much our ideal pastime. 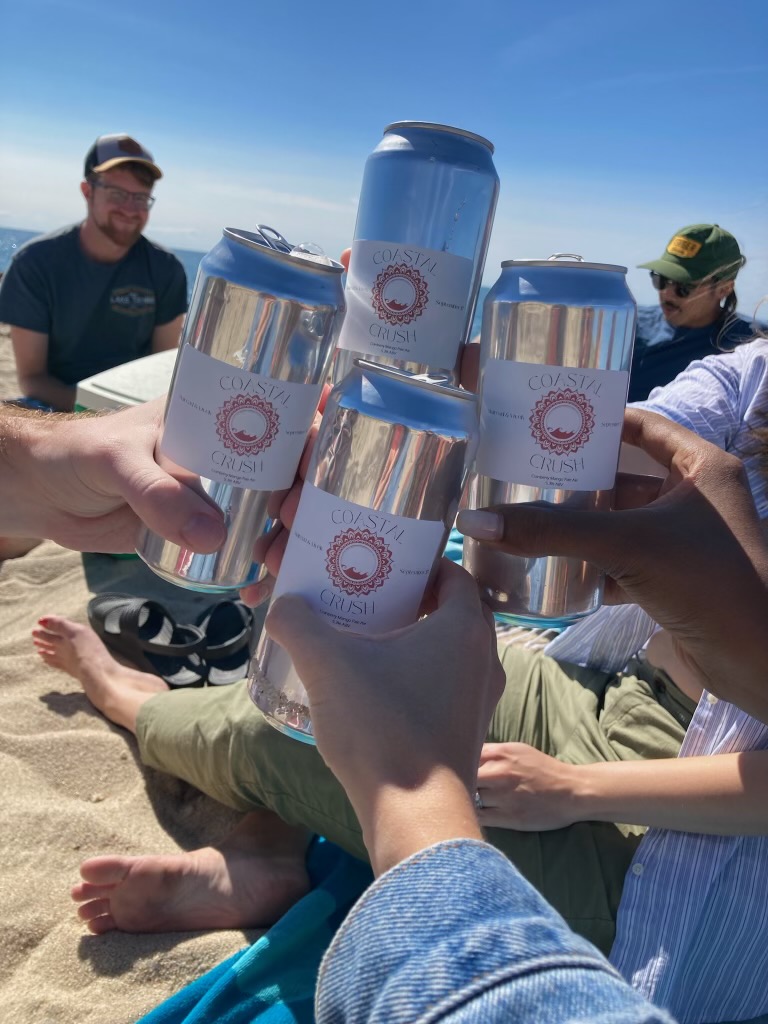